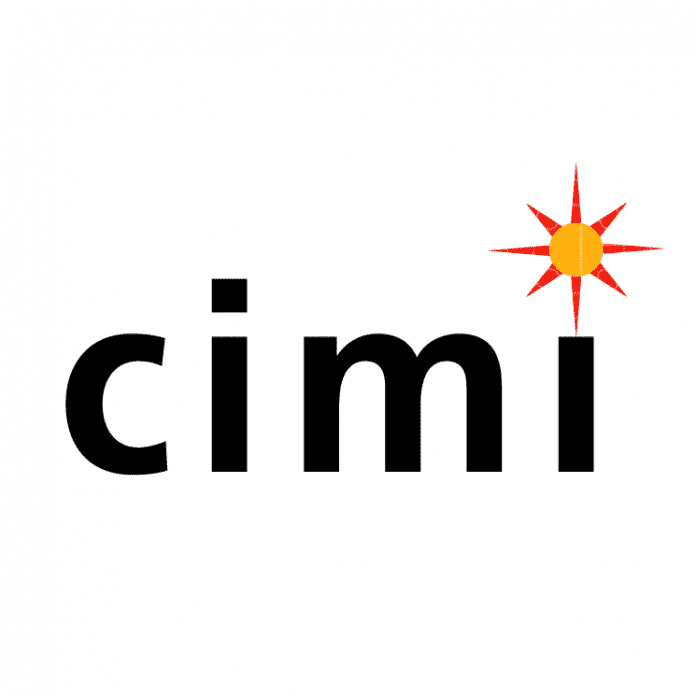 The goal of CIMI is to establish itself as a leading international centre in mathematics, computer science, and their interactions. This original combination within a single structure goes beyond the current conventional collaborations and creates a real synergy fitting for achieving global excellence in research and in exploring innovative research areas.

CIMI is a unique place for research in mathematics and computer science attracting high-level scientists and students.

Closing date for Applications: 3 February 2019
Course Level: Fellowships are awarded for pursuing Postdoctoral program.
Study Subject: Fellowships are provided in the field of mathematics or computer science at Mathematics Institute of Toulouse (IMT) and the Institute for Research in Computer Science of Toulouse (IRIT).
Scholarship Award: Each post-doctoral fellow will receive a net salary of €2,330 per month and thus benefit from health insurance and social coverage.
Successful applicants will participate in the scientific activities of the laboratory, in particular to seminars and working groups.
At the end of his/her tenure, each of the selected candidates will write a report on his /her scientific accomplishment, comparing it to his/her initial project and describing his/her subsequent objectives. For the two-year positions, the concerned candidate will also write a report at the end of the first year and explain the reasons for the renewal of his/her contract.
Nationality: French and foreign researchers are eligible to apply for these Postdoctoral Fellowships.
Number of Scholarships: Numbers not given

Scholarship will be taken in France

To be eligible, the applicants must be following all the given criteria:

Since the language of instruction at French universities and colleges is French, applicants are required to prove their level of command of the French language. If they are enrolling in the first or second year of a study program at a university in France, they must prove they have the adequate level of knowledge of French by either passing a language test or by obtaining a degree in French. If they are applying for studies at a Grande École, or they intend to study in the third year of a study program or plan to enroll in a master’s or PhD program, they will have to check the French language requirement with their school in France since it varies depending on the study program. In general, applicants are expected to have a level of command of the French language corresponding to B1/B2 in the European Language Passport.

All applications must be submitted online by 3rd of February 2019 (22H00 Paris time).

Applicants must be able to provide the following documents: 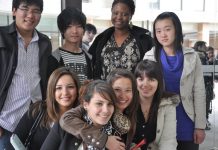 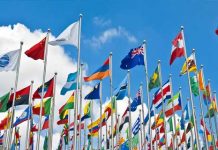 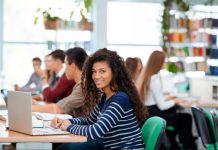 University of the West of England Chancellor’s Scholarships 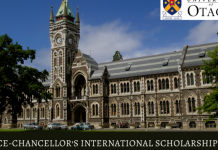 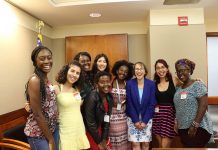 International STEAM Scholarship in the USA, 2019 | How To Apply 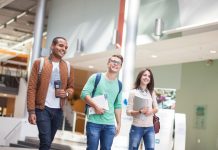 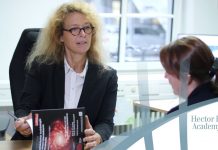