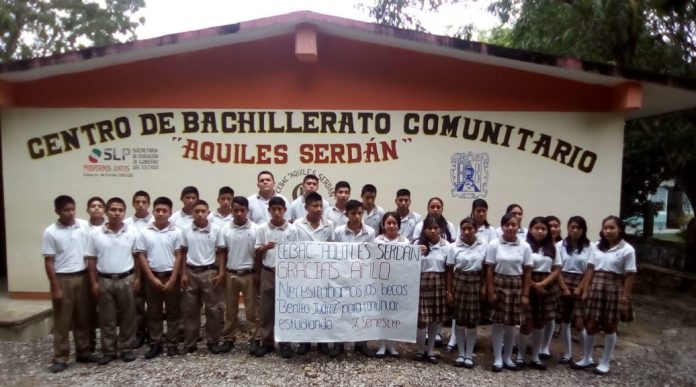 Students of Higher Secondary Education in Mexico continued to receive scholarships to continue and complete their studies in different states of the country.

Between June 24 and June 28, the distribution of the Young Writing the Future Scholarship for Higher Education continued, for students of the Benito Juárez Universities, normal and technological schools.

They also visited the Normal School of Huasteco Potosino, Las Armas extension, in Tancanhuitz, San Luis Potosí, where young people from Higher Education got their cards.

Also, payment orders for the Benito Juárez Universal Scholarship were given to students of Higher Secondary Education of the Preparatory School Number 2 of the Autonomous University of Yucatán.

Their goal is to guarantee the right to a comprehensive, inclusive, and quality education.

June saw the commencement of the delivery of the Universal Benito Juárez Higher Education Scholarship comprising $800 worth of pesos per month, which are delivered bi-monthly ($1,600 worth of pesos)

During the first week, payment orders for students have reached the Tedzidz and Chapab Telecommunications in Yucatan, and the Baccalaureate College of the same state.

They awarded scholarships in San Luis Potosí at the “Aquiles Serdan” Community Baccalaureate Center, at the No. 259 Agricultural Technology Baccalaureate, at No. 13 High School in Tampaxal and No. 31 in Aquismon.

Students of the Telecommunications School of Tierra Colorada of San Luis Potosí received their scholarship, which will support them to continue their studies.

They continued working to get resources directly to those who need it most.

The President of Mexico believes in young people, and that is why he is investing so much on scholarships for them. According to Him, “Young people cannot regulate the support given to them, as if they were irresponsible, as if they were not acting rationally,”

“There is a tendency to want to impose padlocks and regulate how young people can spend their scholarships. They use it a lot as a pretext for intermediaries to give them the funds or to regulate and tell them: you can spend on this, not on this one. ”

He cited as an example the masters, doctorate students, who have scholarships in universities and in the academy. “They give them, apart from the scholarship, some bonds to buy materials and specify what kind of material they can buy, a computer with such characteristics, almost even telling them where they will buy it.”

How is someone who is studying a graduate degree going to regulate what is supposed to be a stimulus for him to work in research? said the president.

He proposed to trust young people and everyone. Why are we going to distrust in advance? We all should send them to respectfully say: “Listen, take care of the scholarship, use it well, apply it well, to regulate it.”

He cited the case of those who have a Conacyt scholarship (National Council of Science and Technology). “There are those who in five years have up to three computers, because they can only spend their stimuli on that, why aren’t they given the money? Why are they administered? Why are they considered minors?”

“I have a different conception. Some governments give and some governments take away and the government of us is a government that gives. And if giving to young people is to be populist, that they point me on the list.”

Safes Scholarship is happy to know that the people of Mexico are getting their scholarships as at when due. 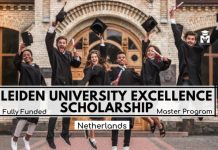 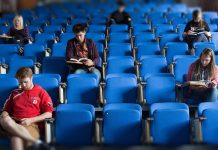 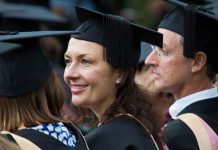 International STEAM Scholarship in the USA, 2019 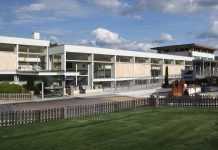 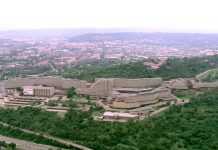 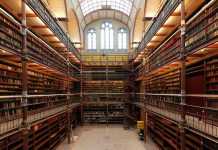 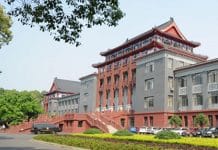 Aeronautics and Astronautics Scholarships Part one